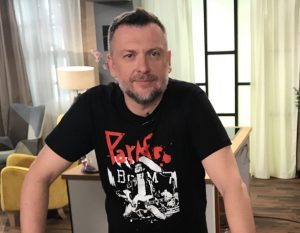 Dario Draštata is executive director of DALLAS RECORDS Croatia, one of the leading indie labels in ex-Yugoslavia region, with over 20 years of experience in all areas of music business, from discography to publishing and concert promoting. He became interested and involved in music in late ’80’s when he started to work as DJ in various clubs, which led him to work on local and national radio stations in Croatia during 90’s as radio DJ/host and music editor in chief. At the same time he worked as music journalist for several newspapers and magazines in Croatia. He is now president of newly established Regional association of independent record labels Balkans –RUNDA that now gathers over 45 labels from Balkans region and member of board of Croatian Discographic Union.